Maria McGill - Sarospatak, Hungary. Maria moved from Hungary to St Petersburg, FL when she was 16. After high school, Maria wanted to learn the Viennese Waltz. So she went to the local dance studio, where she quickly became a successful dance instructor.

Steve McGill – Wichita Falls, TX. Steve started in the dance industry as an instructor in FL in 1972 where he met Maria (and it was love at first site!). Steve and Maria moved back to Texas for a short while before coming back to gorgeous St. Petersburg where they opened a studio of their own. After 16 years running a successful dance studio in St. Pete and welcoming their beloved son, Chris in 1993, Maria and Steve started Designs To Shine in 1996 – and the rest is history!
Steve & Maria are also NDCA adjudicators. 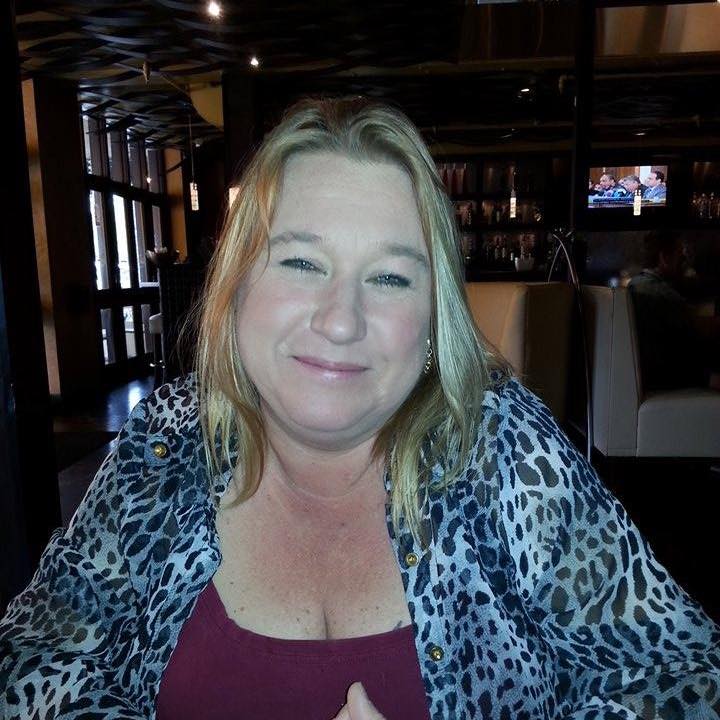 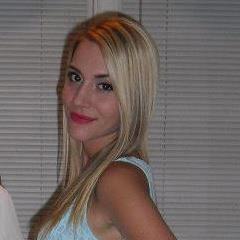 Guide to buying Our dancewear 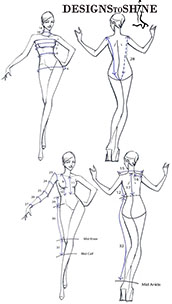 We design fabulous specialty wear,
exiting Ice Skating costumes, Entertainment,
and many other types of events.